Wherever in the world you do business, EnerSys® is with you all the way.

With manufacturing facilities strategically located in Asia, Europe, and North America, a strong global sales and support team, and a reputation for world-leading technology, we ensure that our customers will have a reliable supply of high quality products. We are committed to delivering the best solutions for your aerospace and defense needs.

PowerSafe V Front Terminal batteries deliver superior performance while occupying less space than conventional standby power batteries. A range of compact designs, suitable for 19" and 23" racking, provides users with the benefit of increased energy density. With all electrical connections at the front, installation and inspection are both quicker and easier.

PowerSafe V Front Terminal batteries are designed using proven gas recombination technology which removes the need for regular water addition by controlling the evolution of hydrogen and oxygen during charging. Oxygen evolved at the positive plates diffuses through microporous separators to the negative plates, and, by a series of chemical reactions within the cell, recombines to form water. Each cell incorporates its own safety valve that allows the controlled release of gas when pressure builds up within the cell. 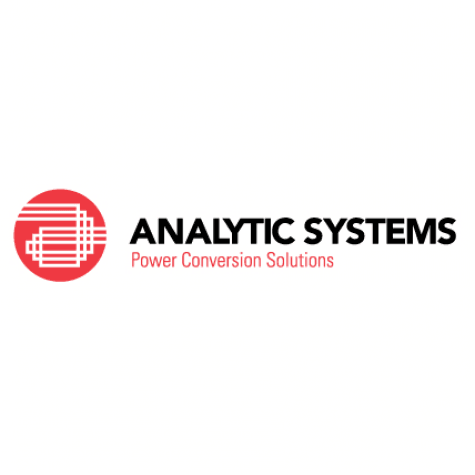 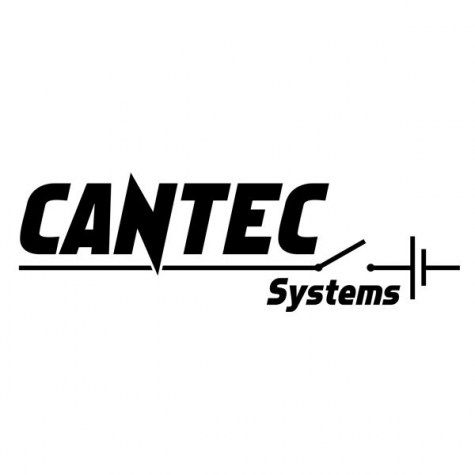 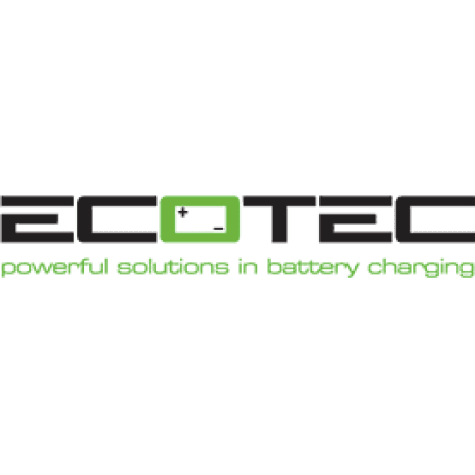 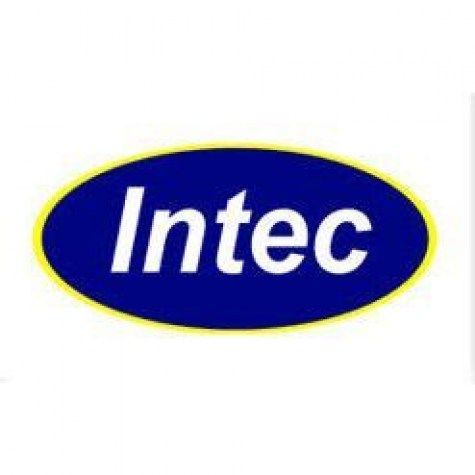 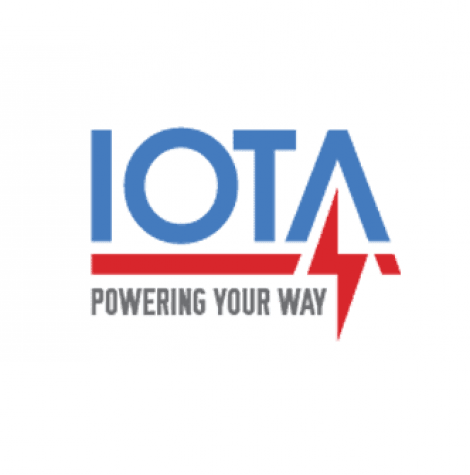 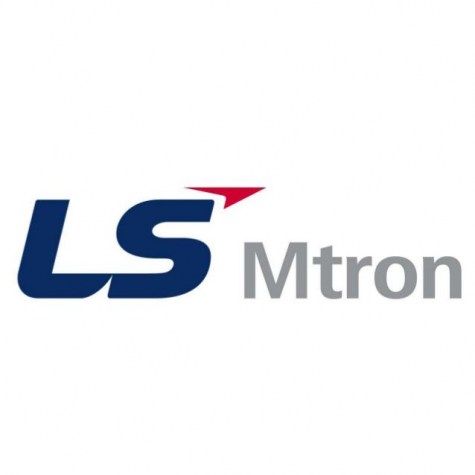 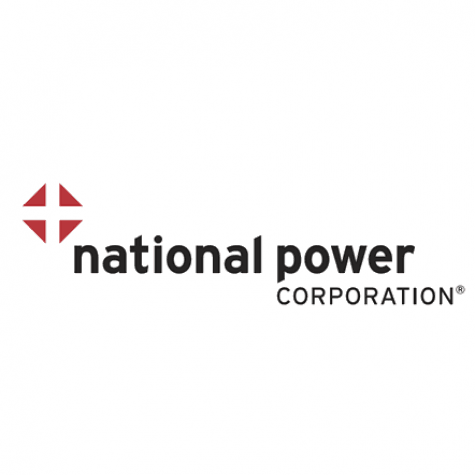 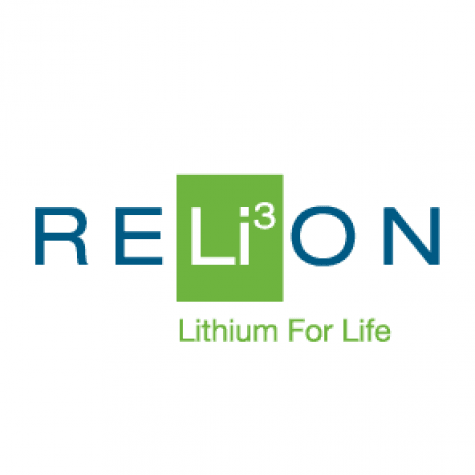 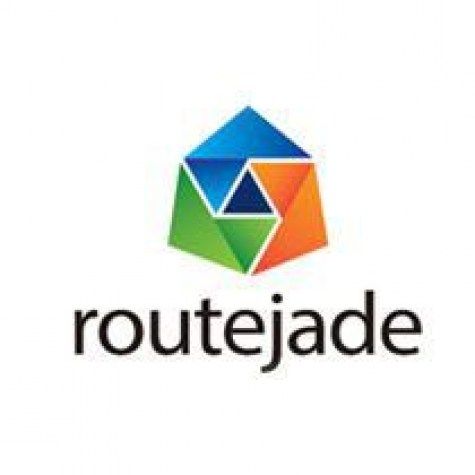 We accept all major cards